You are here: Home / Investment / 20 Reasons why the rich get richer and more…

I came across Tom Corley on YouTube with his video called:

I will give you the link to that video at the end of this particular blog-post.

I am not an advocate of becoming RICH, although I have nothing against it. I am an advocate of not relying on a pension and having a comfortable lifestyle, when you stop working.

It really is quite simple; people do not take responsibility for growing their wealth.

Some expect the Government to help them, some think their Superannuation will do it, (which mostly it won’t), and many rely on advisers who look after their own pockets instead of their client’s best interests.

So I will say it again; “What steps are you taking, to retire comfortably?”

It is never too late or never too early to start, but at the end of the day you must ‘start.’

So to begin, here are 20 observations from Tom about the wealthy and the not so wealthy.

Tom Corley, author of the book Rich Habits suggests the rich do things very differently from the average person.

While clearly this is no judgement of the people, here’s a list of the differences between the habits of the rich and the poor:

My next tip would be to get your mindset right. As the saying goes;

“What the mind can conceive and believe it can achieve.”

I have said before that it is my mission to serve my people, so please feel free to drop me an email and depending on where you are on this journey, I will be happy to suggest where to start.

Her is the link to Tom’s video on YouTube: 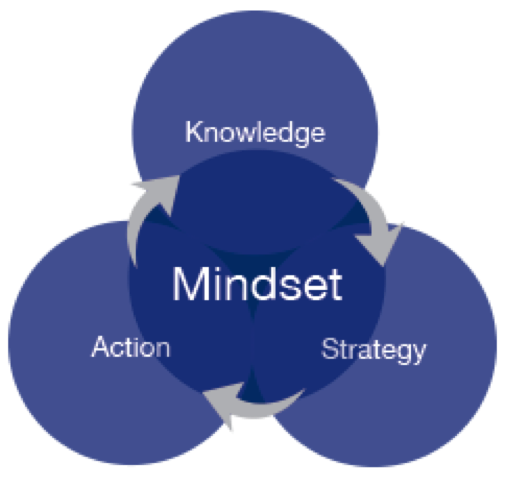 It’s a Breeze is a one-stop-shop for buying, selling, and investing in property. What we … END_OF_DOCUMENT_TOKEN_TO_BE_REPLACED